As part of PSTE we will cover and teach or solidify the following: 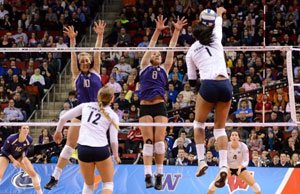 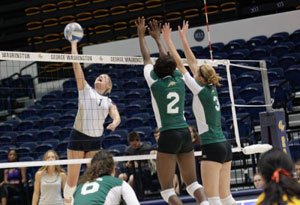 Libero and DS (defensive specialist) specific skills we will focus on are: 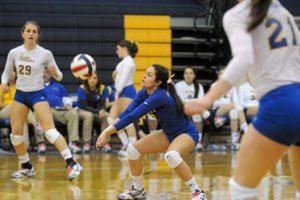 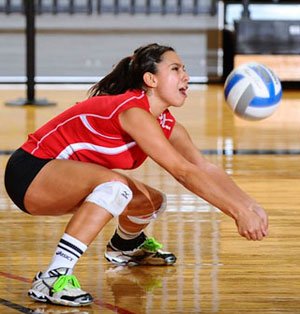 What: Volleyball Outside Hitter / Libero / DS