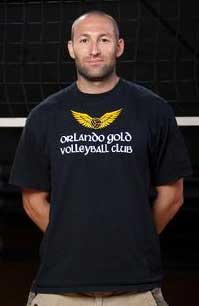 Mitch has had an illustrious career. He has coached many club volleyball teams, grown the Orlando Gold Volleyball Club to exceptional success with results and number of participants. During his high school coaching his teams have always had winning seasons. He is further responsible for conditioning and high performance strength & plyometric Training. Mitch Has worked at very prestigious Universities such as Florida State, Georgetown University as well as Ball State as an assistant coach. As player Sadowsky played under legendary coach Don Shondell, was part of three final 4 teams and played two seasons with team USA.